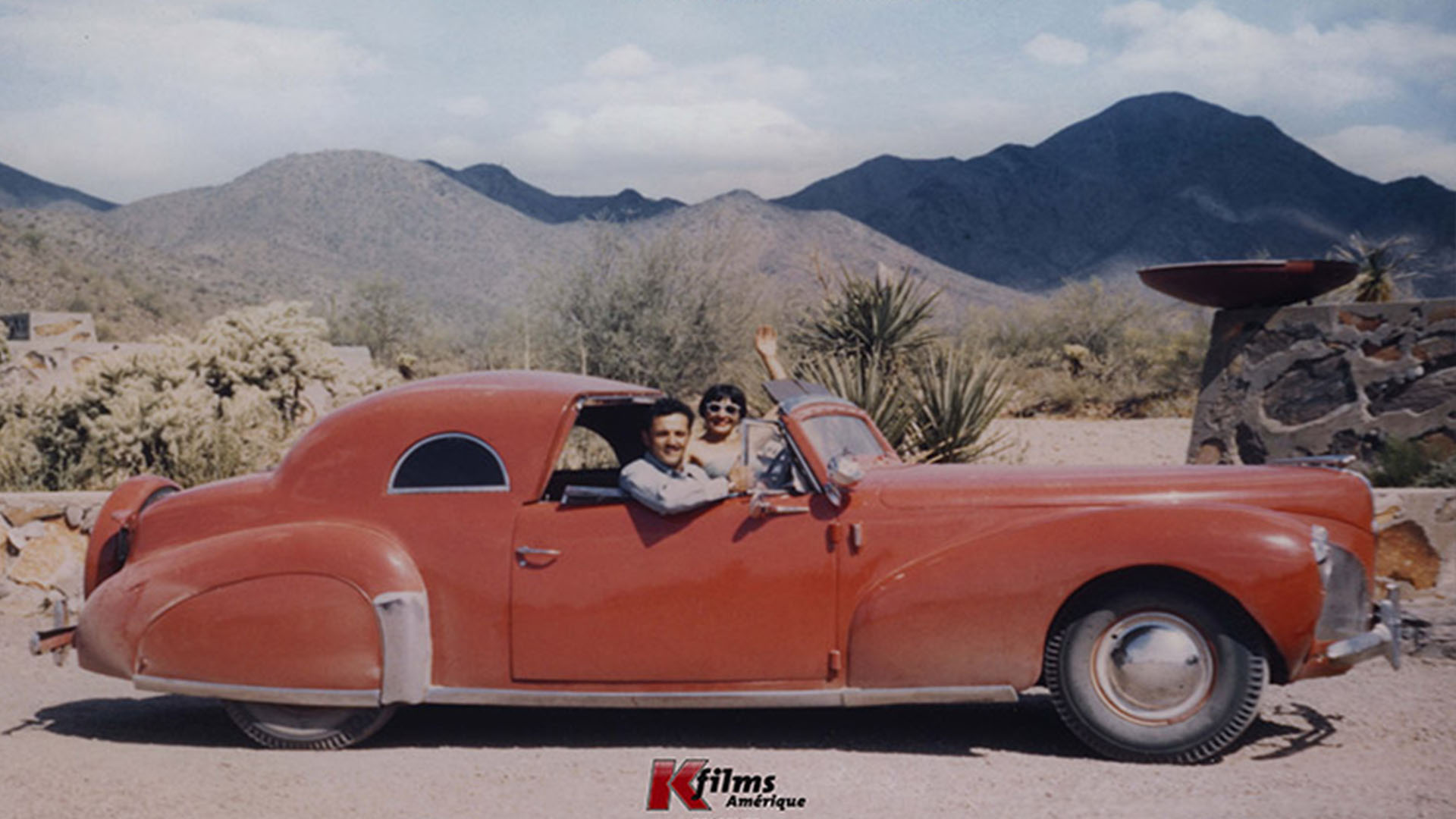 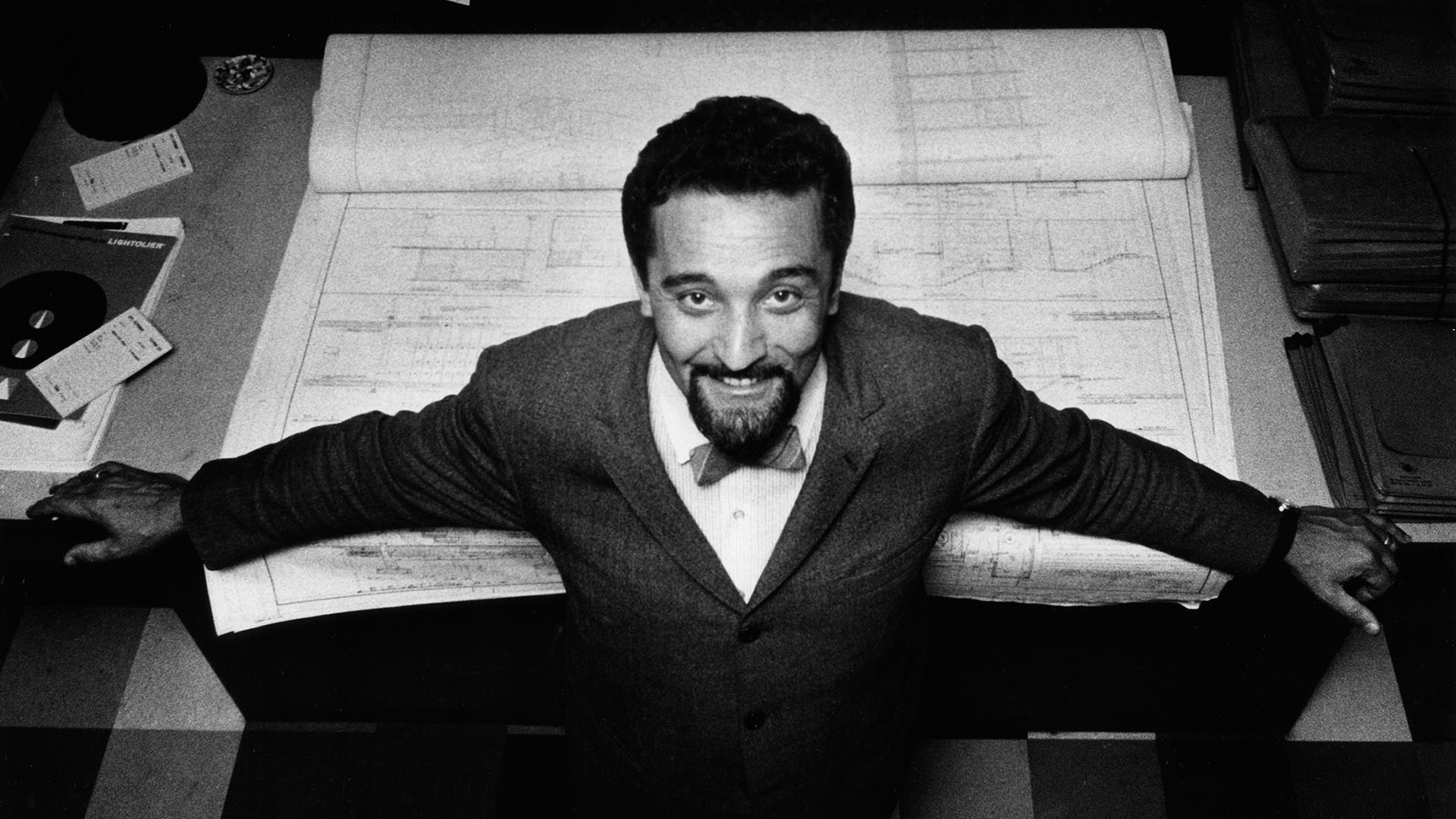 Roger D'Astous is one of the most important Canadian Architect of the twentieth century. A student of Frank Lloyd Wright, he worked all his life to create a nordic architecture. Once a starchitect of the sixties, this flamboyant artist then fell from grace before rising again at the dawn of the century. Along with his pavilions at Expo 67 and the Athletes Housing Complex for the 1976 Olympic Games, his residences are sensual vessels and his churches sumptuous spaceships. For the first time on-screen, this film embarks on a journey throughout the exceptional projects of Roger D'Astous. An epic journey with a modern architecture giant, and a frenetic praise for dreaming a better built environment in our post-global era. 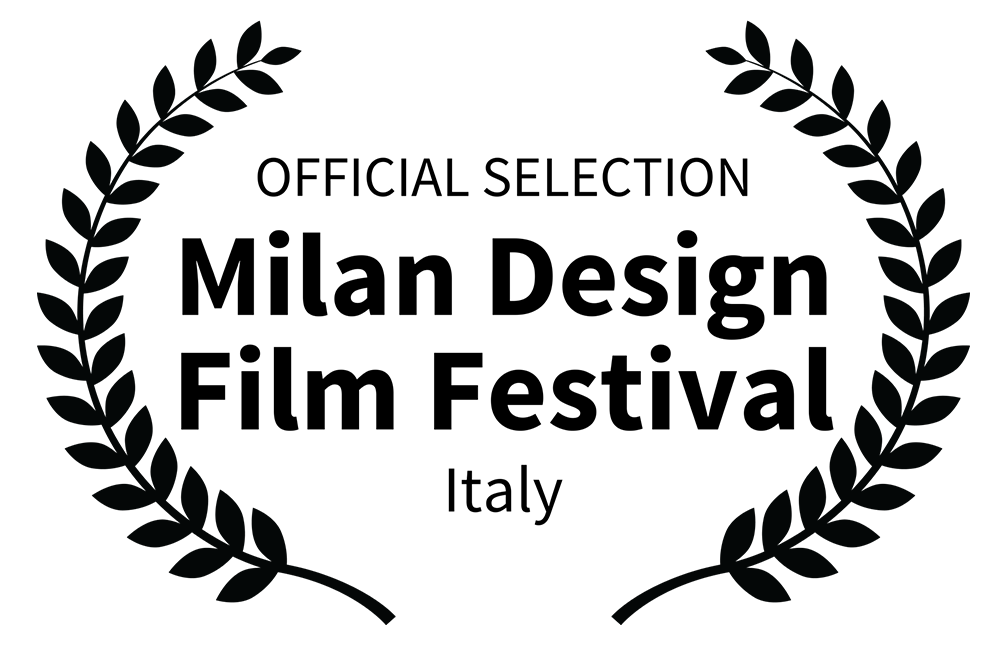 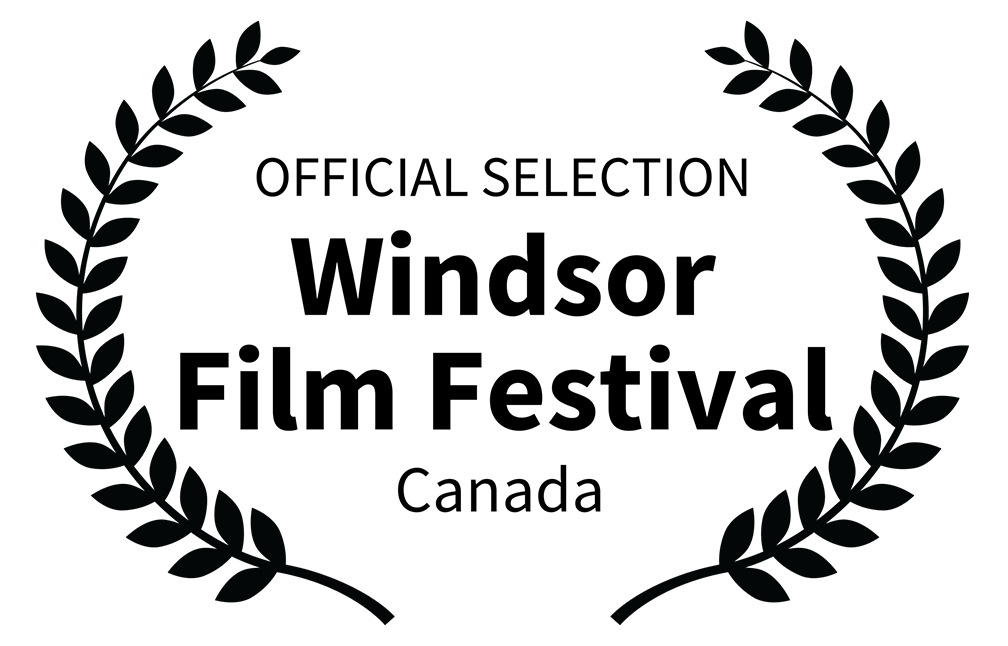 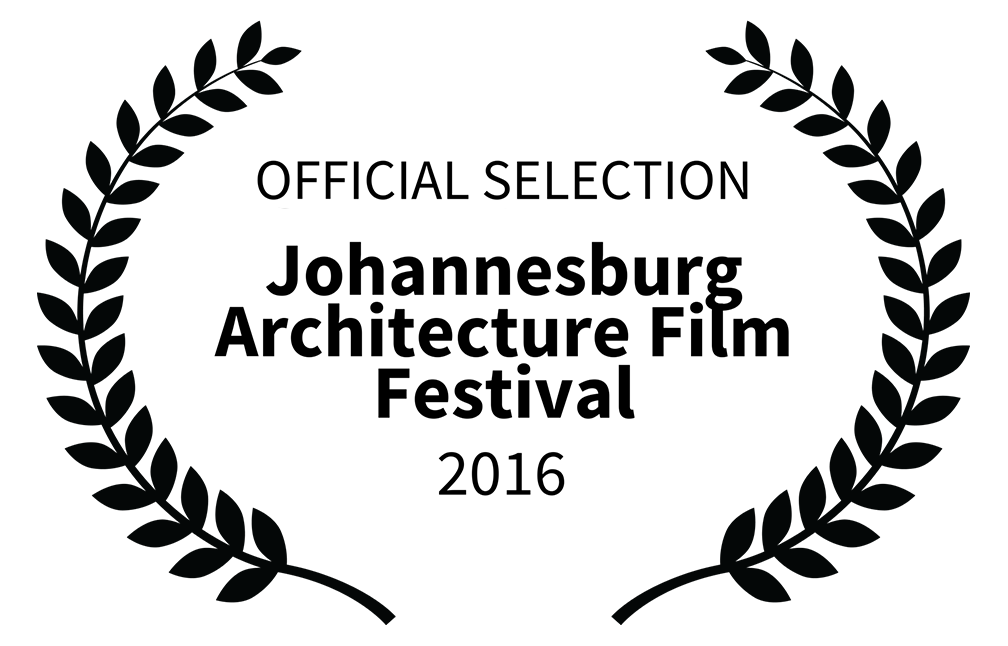 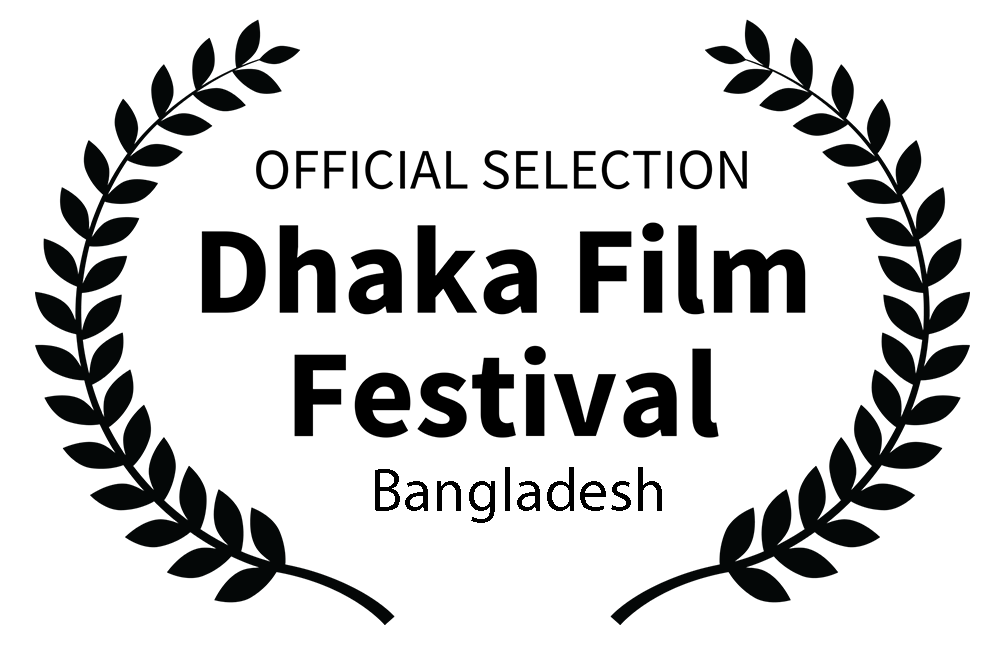 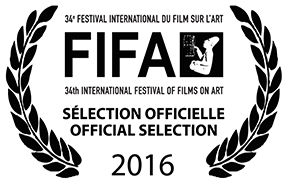 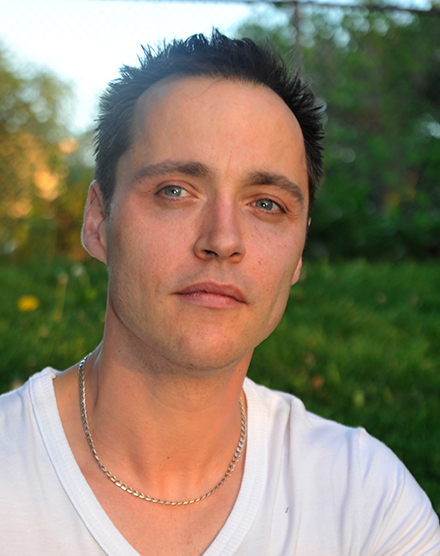 Etienne Desrosiers studied Film in Montreal. Since 1995, he has directed numerous short films broadcasted on television and screened worldwide, notably at the Centre Georges-Pompidou (Paris) Huesca and Seattle. They include “Portrait of the Artist as his Muse” (2005); “Mirrors” with Xavier Dolan (2007) and “Erotography” (2002). As media arts curator, he programmed events in a variety of international venues, notably at the Australian Film and Television Institute, London’s Lux Centre and Berlin’s Urban Drift. Once upon a time, he organized the first situationist films retrospective in North America. Photographer for the Eastern Townships Film and Television Commission, he has written for the National Film Board of Canada, artists’ exhibition catalogs and literary magazines, as well as scouting locations for Todd Haynes and John Maybury.